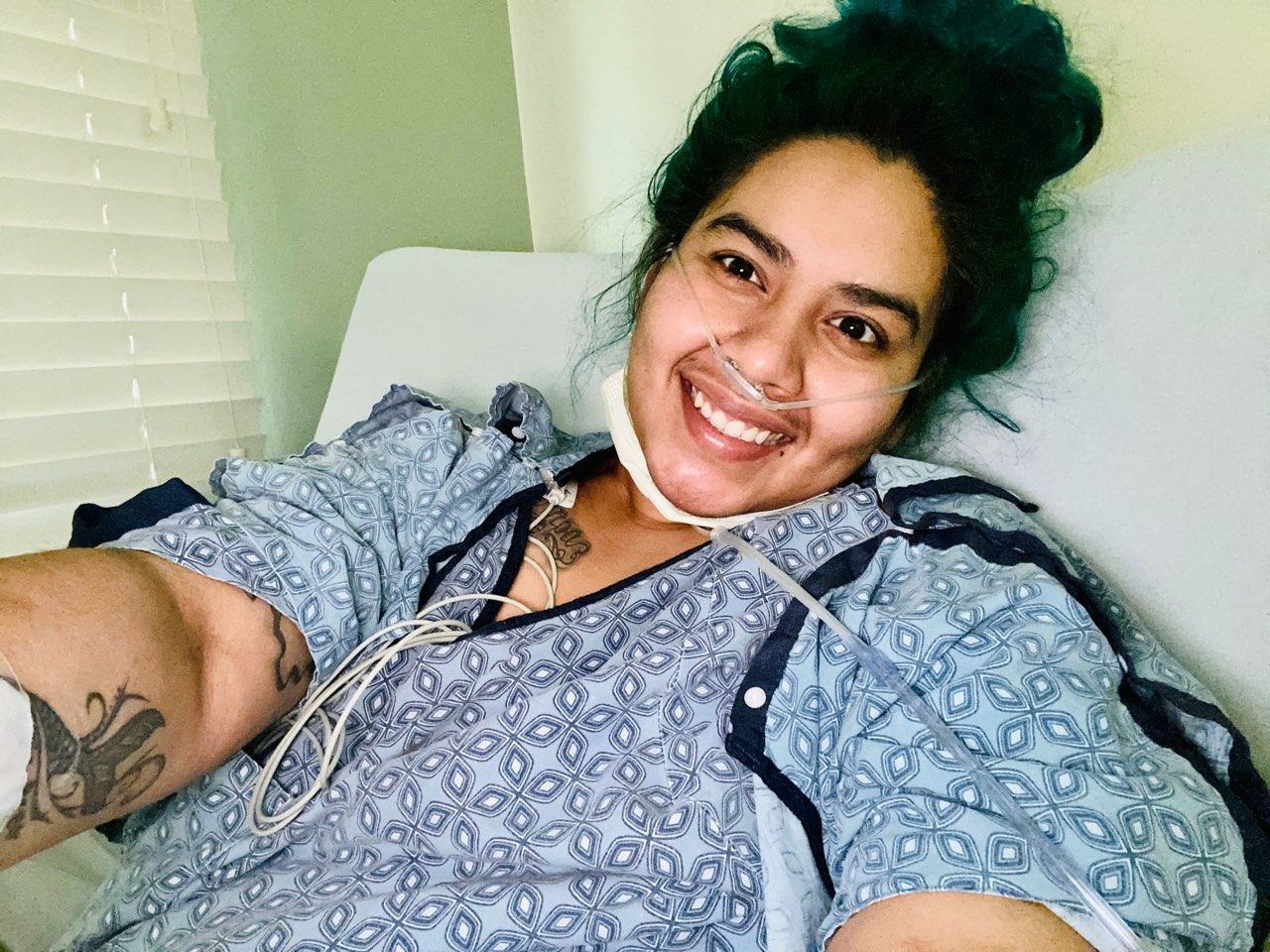 Jennifer Martinez, a 25-year-old Los Angeles resident, warned other millennials that the pandemic is real. She almost died as a result of the virus, but is alive today and warning other young people to pay attention to social distancing and health guidelines to save themselves from an extremely unpleasant ordeal.

"I heard the warnings, but I thought it wouldn't affect me," said Martinez.  "I don't know when I got the virus, but I noticed symptoms when I got home about a week after they closed the bar and restaurant where I worked.”

On March 21, her symptoms, which included a cough, a red face, disorientation and difficulty breathing, required her to be transported by ambulance to Los Angeles Community Hospital in East Los Angeles where she was diagnosed with acute respiratory distress syndrome (ARDS) by internal medicine physician, Arinder Chadra, MD.

"She presented with double pneumonia and was OK for a few days," said Dr. Chadra. “We suspected COVID based on her blood work and immediately started her on hydroxychloroquine and interlukin. Three days later, she was sicker and we put her on a ventilator. She ultimately tested positive for COVID-19."

Her condition became so grave that hospital staff asked for her significant other to be brought to her bedside. At great personal risk, Martinez' significant other donned protective gear for what was thought to be a last goodbye.

"At this point, I had doubts Jennifer would make it," said Dr. Chadra.

But, Martinez improved and 16 days after being admitted to the hospital, Martinez' intubation tube was removed. Two days later she tested negative for the virus and was released.

"Now I know how dangerous the virus is for young people, too, and I'm telling them to pay attention to the health officials."