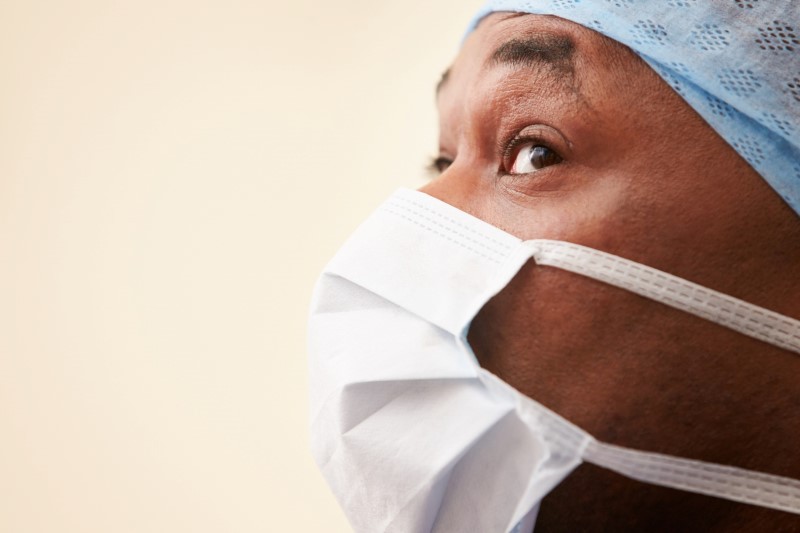 The Taiwanese Chamber of Commerce (TACCLA) as part of its “Million Face Masks for Greater Los Angeles” donated 50,000 face masks to Los Angeles Community Hospitals. The masks will be presented to the hospital by Kenneth Chen, TACCLA president, on Aug. 13.

“As the biggest Taiwanese-American Chamber of Commerce in North America and a major chamber of commerce in Los Angeles, TACCLA is indebted to the local community, so it is important that we help in times of crisis,” Kenneth Chen, chamber president. “Donating to the front-line staff at these hospitals that help to serve the vulnerable in our communities is part of our mission.”

“We are thrilled to be one of the recipients of this generous donation of masks,” said Keith Levy, Los Angeles Community Hospital administrator. “Donations like these make a huge difference.”

The Taiwanese government has donated 10 million face masks to the United States and plans to export mask-making machines in August. Taiwan’s efforts have received international praise.