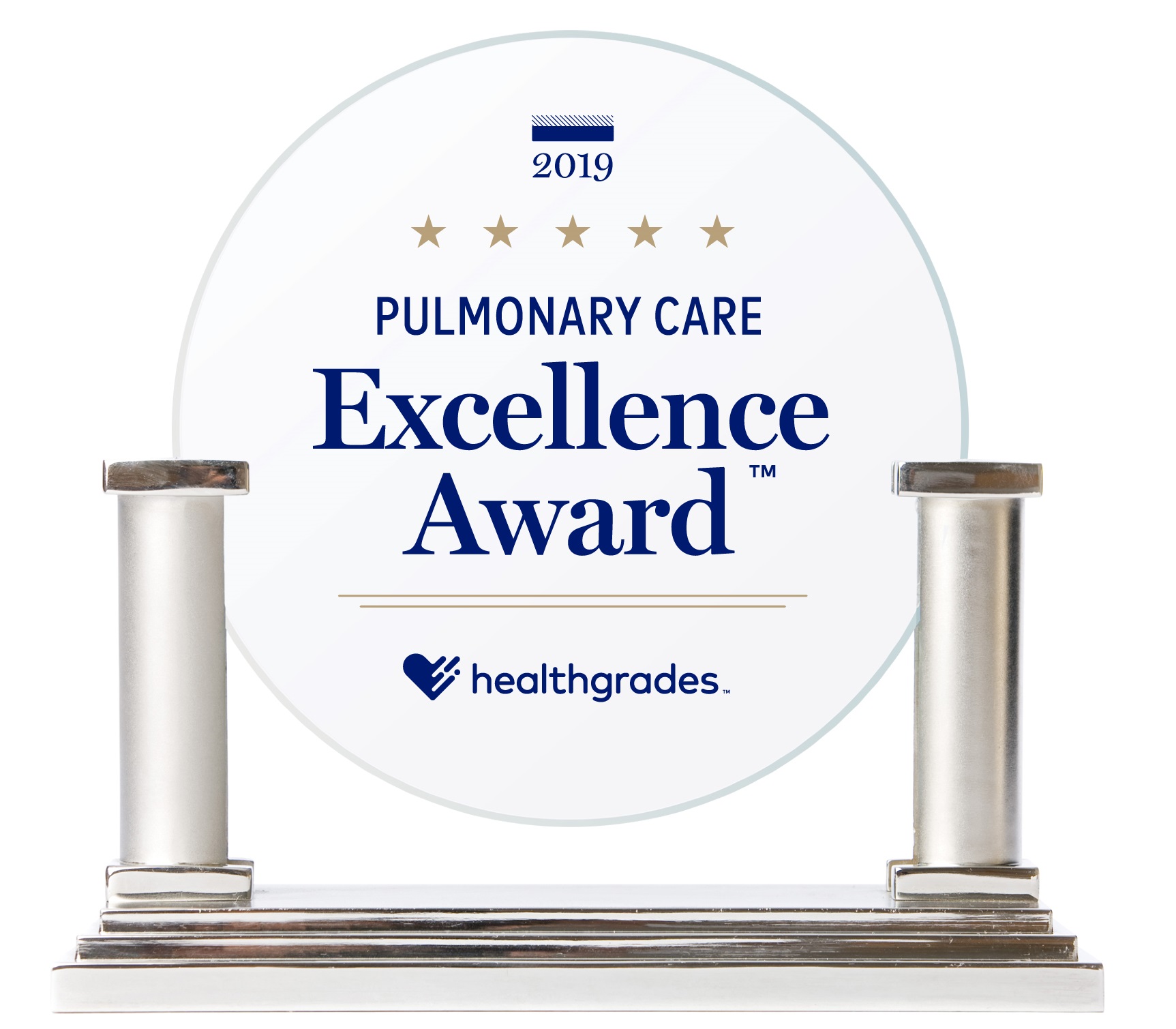 Los Angeles Community Hospitals at Los Angeles and Norwalk were recognized with five stars—the highest rating—in nine clinical areas for 2019, according to Healthgrades. This means that the hospitals’ actual performances are statistically significantly better than expected in these areas. In addition, the hospitals continue to be named among the top 10% in the nation for Pulmonary Care Excellence for 2019.

In addition, the two hospitals received several new 2019 clinical achievements, based on Healthgrades’ evaluation of hospital performance at almost 4,500 hospitals nationwide to determine clinical excellence in the most common inpatient procedures and conditions. As part of these quality achievements, the hospitals received the Pulmonary Care Excellence Award, which means they are among the top 5% in the nation for Overall Pulmonary Services and top 10% in nation for GI Medical Treatment six years in a row (2014-2019).

Los Angeles Community Hospitals at Los Angeles and Norwalk were named among the Top 10% in the Nation for GI Medical Treatment 6 Years in a Row (2014-2019). In addition, the hospitals are Five-Star Recipients in 2019 for:

“We are proud to provide residents in Norwalk and East LA with nationally recognized care,” said CEO Hector Hernandez, Los Angeles Community Hospitals. “To be recognized in key clinical areas confirms the quality care we provide.”

“Clinical quality varies significantly between hospitals, so it’s important for consumers to use information about outcomes to assess where to receive care,” said Dr. Brad Bowman, Healthgrades chief medical officer. “These 5-star ratings showcase the expertise and commitment of Los Angeles Community Hospitals at LA and Norwalk to their patients.”

For its analysis, Healthgrades evaluated approximately 45 million Medicare inpatient records for almost 4,500 short-term acute care hospitals nationwide to assess hospital performance in 32 common conditions and procedures, and evaluated outcomes in appendectomy and bariatric surgery using all-payer data provided by 15 states and the District of Columbia. The complete Healthgrades 2019 Report to the Nation and detailed study methodology can be found on Healthgrades website.

*Statistics are based on Healthgrades analysis of MedPAR data for years 2015 through 2017 and represent three-year estimates for Medicare patients only.